In Australia, the NSW Cancer Institute produce evidence based cancer treatment protocols for Lynch syndrome. The EviQ guidelines can be found at http://www.eviq.org.au/ . These guidelines are updated every 2 years as a minimum or more frequently if there are major updates in evidence. Some GPs keep this as a file note to review.

Prophylactic total abdominal hysterectomy with bilateral salpingo-oophorectomy (TAH-BSO) is to be considered after childbearing is complete or by 40 years of age.

Monitoring the Lynch Syndrome Australia’s health professionals section on this website for updated surveillance regimes regularly is likely to be helpful and is strongly encouraged. Enrolment to the state Hereditary Cancer Registry is strongly advised, as they provide a screening reminder service as well as other information and services. 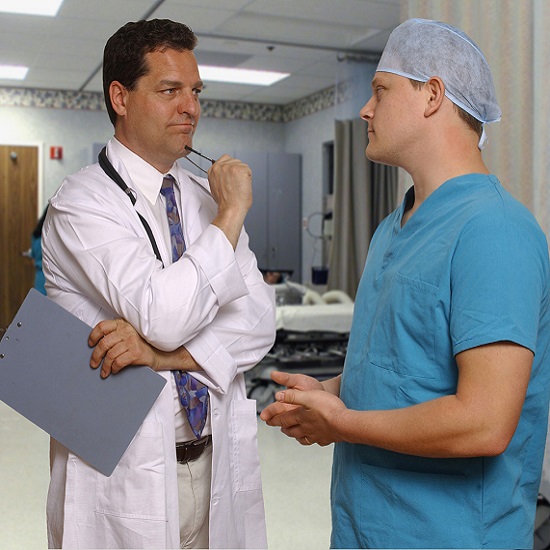 At 28, Lydia* has had more than her share of Lynch syndrome worry and loss.

And she is worrying today. The South Australian healthcare worker is currently considering a move back to her hometown, 600 km away, “So that I can be closer to my sister and my dad.” For the past four years, Lydia has been an intrinsic part of both her younger sister’s and her mother’s repeated battles with bowel cancer, pancreatic, and ureteric cancer, after they were simultaneously diagnosed with Lynch syndrome in 2012. Lydia later decided to be tested for the gene fault in 2014.

“My little sister was tested for Lynch syndrome after being diagnosed with bowel cancer at 21 years of age. By the time her gene test results came through six months later, she had been diagnosed with yet another primary cancer, this time pancreatic cancer. Only then did we join the dots to other family members,” explains Lydia.

“If our GP had only taken a cancer family history, then we could have been on the look-out….

Next: Support for Patients and Families

International recommendations for best practice may be considered where the patient’s family history or other factors are relevant. These include:

A diagnosis of Lynch syndrome may affect childbearing decisions. A referral to a fertility specialist for discussions on predictive testing and assisted conception may also be required.