Lynch syndrome is an inherited cancer predisposition condition caused by a mutation in one of the four mismatch repair (MMR) genes MLH1, MSH2, MSH6, and PMS2. Mutations cause a significantly increased risk of a number of cancers.

People with Lynch syndrome have a significantly higher risk of colorectal and endometrial cancers. Other cancers seen less frequently in Lynch syndrome include ovarian, gastric, biliary/pancreatic, urothelial, small bowel, brain, and sebaceous adenomas/carcinomas. Recent studies suggest there may also be an increased risk of developing breast or prostate cancer. Personal risks may differ based on what type of genetic fault is involved.

Next: Identifying Individuals and Families with Lynch Syndrome 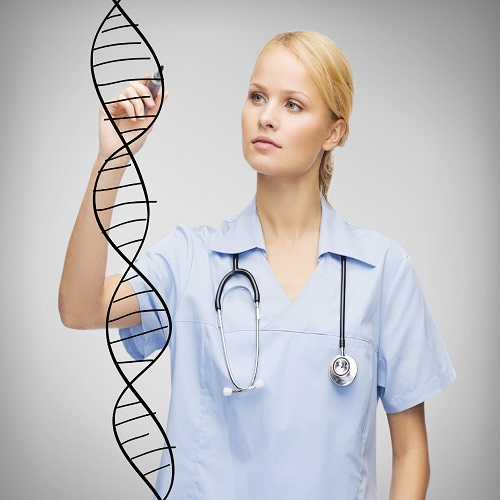