Our team of passionate volunteers are motivated by compassion and hope for a better future for those impacted by Lynch syndrome across the nation. 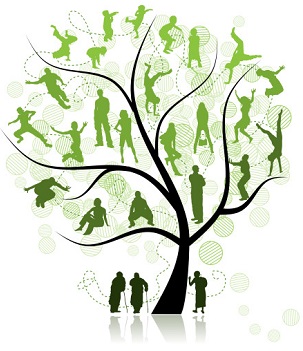 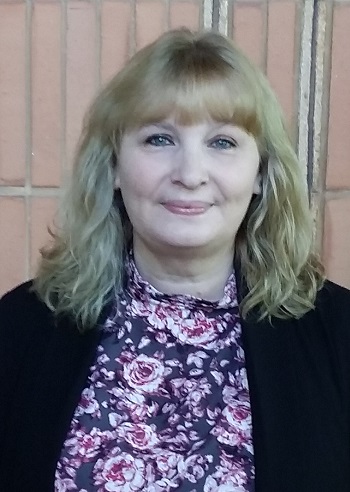 Beth started out as a team leader in Relay for Life for three years embracing the motto “Celebrate, Remember, Fight Back”. After losing her father and three siblings to cancer, then being clinically diagnosed with Lynch syndrome, Beth has been involved with Lynch Syndrome International since 2010.  A couple years passed searching for answers then she and her family were finally formally diagnosed, but not before another sibling was diagnosed with terminal cancer.  Beth knew there were many more families out there like her own and she was determined on helping them and her remaining family. “Although we’ll always remain prone to cancer and it’s not possible to remove all threat, but now with knowledge and annual surveillance we have a fighting chance.”   In 2012 Beth became an Executive Board Member of Lynch Syndrome International and founded Lynch Syndrome Australia.

Beth is determined to help those already diagnosed with Lynch syndrome to be able to manage their medical care to reduce their cancer risk.  To find, what is thought to be more than 90%,  those with Lynch syndrome, who are yet to be diagnosed, those who are vulnerable and unaware.  Her dream is to educate the general public and all medical professionals about one of the most prevalent hereditary cancer-prone syndromes to be recognised. 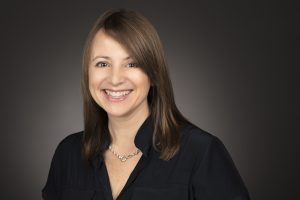